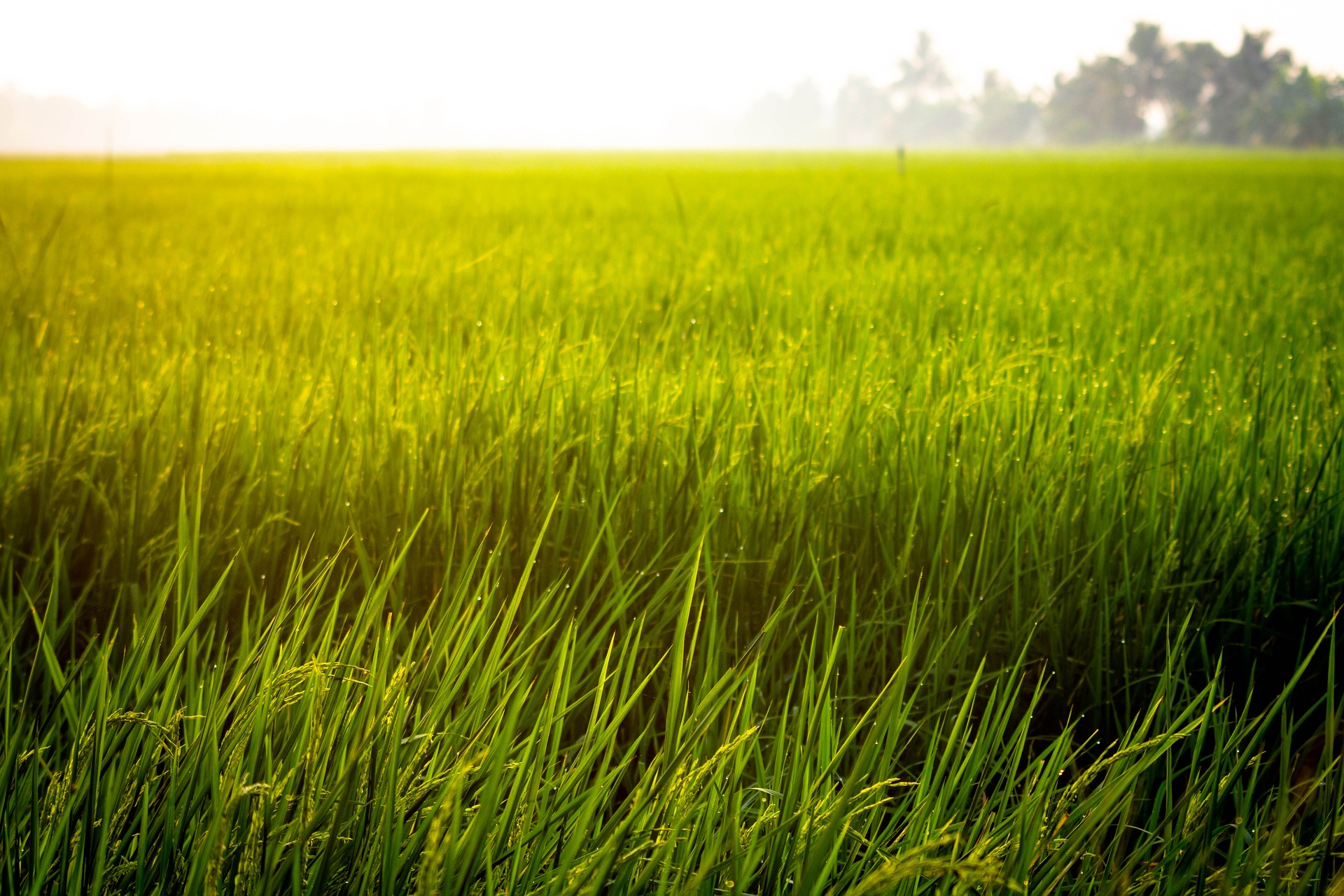 The project is implemented in Kinampanda and Mtinko ADPs in Singida region by a consortium of partners including; World Vision Tanzania (WVT), Micro Ensure (ME), Vision Fund Tanzania (VFT) and FCI with financial support from World Vision Australia.The overall goal of the project is to contribute towards improved community resilience, food security and climate change adaptation for the wellbeing of children among communities. To this end, the project emphasizes on empowering small scale households to understand market demand, market linkages and market-led production of agricultural products. It is also gearedÂ towards empowering small scale householdsâ€™ groups to access loans for inputs, implements and other services which add value to agricultural production.

In the East African region of Singida, Tanzania, agriculture employs over 90% of the total working population; even so, only 280,000 hectares out of a possible 1,134,400 hectares of arable land is currently used for productive agriculture. Â Smallholder farmers here face major challenges that hinder their potential in agricultural production hence affecting food security in the region. Against this backdrop, Farm Concern International, in August 2012, ventured into this territory. Partnering with World Vision Tanzania (WVT), FCI initiated the Expanded Market-Led Agriculture Programme (EMLAP) whose overall goal was to contribute towards improved community resilience, food security and climate change adaptation for the wellbeing of children among communities.

The project emphasized on empowering small scale farmers to understand market demand, market linkages and production of agricultural products that are market led. In a span of less than two years, the key objective of this programme looks to have been achieved if not surpassed. EMLAP impacted a total of 5,260 smallholder farmers exceeding the set target by 260 farmers. These farmers were structured into 33 Commercial Villages across the region. FCI ensured the training of these CVs on such thematic topics as savings, financial management, book keeping, post-harvest management, trade timing, bargaining skills and collective marketing. The training on various approaches led to the buying of about 14MT of different varieties of seed, purchase of 150 liters of fertilizer and 52 demo farms set up. Training on savings ensured that 80% of the members of CPGs are now actively saving and savings are now worth $313,500.

FCI, being a market development agency ensured that communities through this project appreciated the power of collective action. Through this initiative over 978.47 MT of assorted commodities valued at Tshs 750,449,600 (USD 469,031) were collectively sold through commercial village model. Prior to the intervention more than 80% of smallholder farmers used to sell their commodities while on farms.All CPG members were linked with reputable input suppliers through whom quality seeds were supplied in the most cost efficient way in the history of those villages. The linkage brought in added advantages to the farmers as they were trained on various areas including; the meaning of hybrid Verses OPV seed, counterfeited seed, means of input to be available at village level and the economies of scale by using hybrid seed. Over 14 tonnes of different varieties of seed were made available to CPG members from bothÂ Mtinko and Kinampanda ADPs through CV approach way before the rainy season could start in early December. Over 60% of households under project intervention were able to access quality hybrid seeds. 52 demo farms; 32 from Mtinko and 20 from Kinampanda ADPs brought in significant impact with many of communities members confessing that the knowledge was liberating. The exercise was organized and coordinated by CVFs in collaboration with extension officers.

This initiative resulted into the project obtaining considerable favor from government to an extent of Â setting apart 6 demo farms which were previously owned by CPG members for the purpose of ensuring involvement of every farmer in a village.

Smallholder farmers in Tanzania have been transformed from subsistence to commercial farming through the Rice Market Development Programme funded by the World Vision Australia and implemented by Farm Concern International, FCI. The programme linked 45,320 smallholder farmers to buyers..Read More