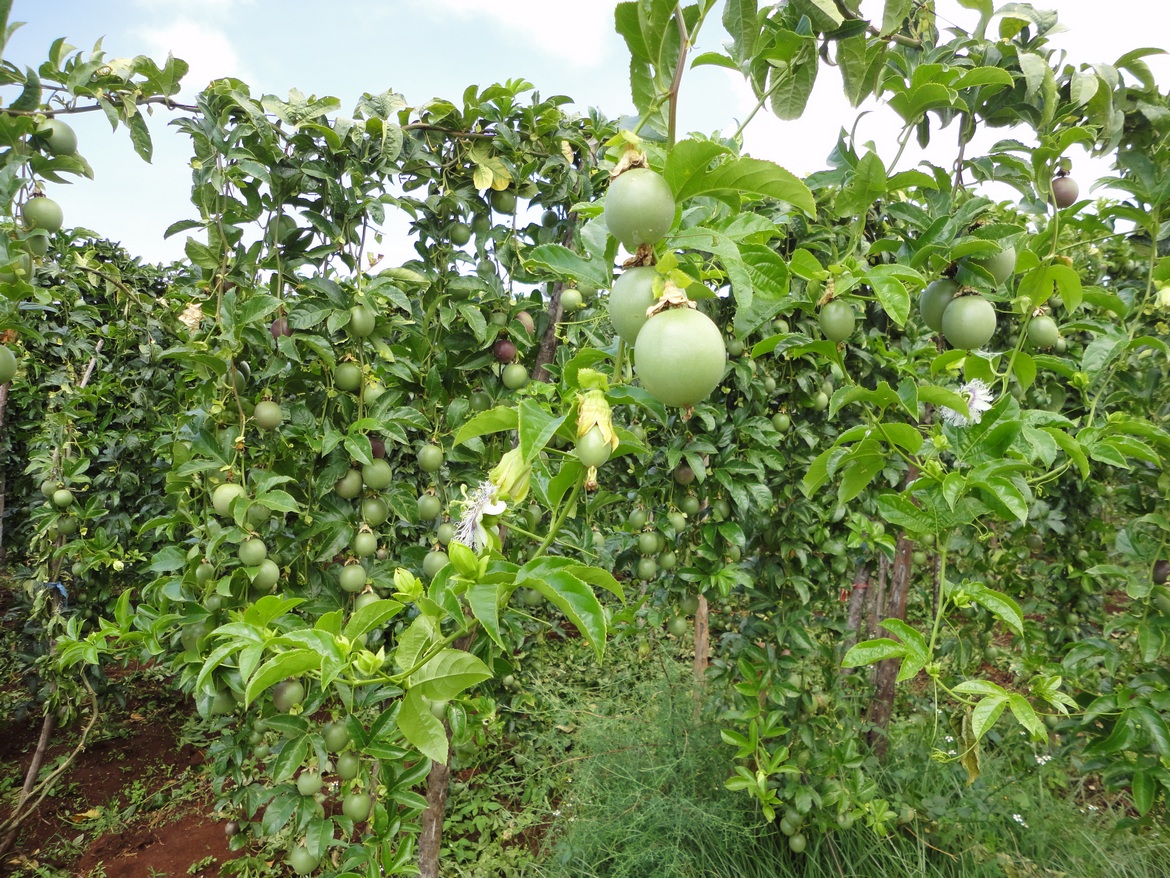 During the marketing season FCI focused on creating marketing linkages for the farmers in Mbeere region. Farmers have been connected to export, fresh produce and processing markets. Coordinated marketing has helped farmers to timely avail their produce to the market

A farmer from Gatitu Commercial Producing Group (CPG) who sold 4.67 tons of Apple and Tommy mangoes to Sunny processors said, “For the first time in history my mangoes have not rot in the shamba. I’m grateful to Farm Concern International”. This was after he was connected to  traders from  Muchonoke and Gatitu producer groups who supply to Britannia Company in Uganda. In this particular transaction, 11.6 tons of Vandyke mangoes worth Ksh. 81,200 were sold. Farmers have been trained on formation of commercial producer groups. The groups are trained on good agricultural practices that enhance  better quality produce for the markets.

The farmers are also equipped with business skills enhance competitiveness in the mango value chain. As a result , farmers groups gain recognition as formidable business entities that can transact with both the  public and private sector. Prior to FCI’s intervention, most farmers in the region sold their mangoes to traders at a throw away price.

Mary Wanjira Kibara, a member of Kamaso Commercial producer group is one of the beneficiaries from PAMA project interventions. Mrs. Kibara had over 50 mango trees of Kent, Tommy, Vandyke, Sabin, Ngowe and Sensation varieties which  she planted 28 years ago .Since she began harvesting, she had always sold her mangoes between Ksh.1.50 to Ksh.3 per piece. Some of her mangoes would rot in the farm while others would be given to visitors, children and neighbours. She had almost given up on managing  her orchards due to the loses she was incurring. However, through FCI linkages ,she was able to access markets and started selling her mangoes at Ksh.5 per piece.

Many other  farmers can give a testimony  of their success stories as a result of FCI interventions. 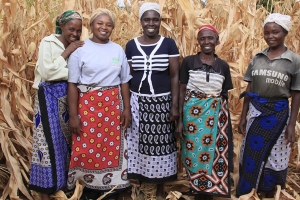 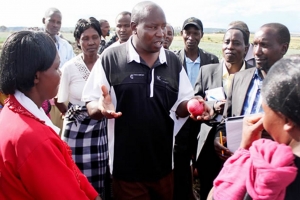 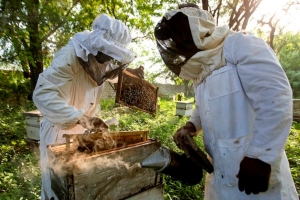 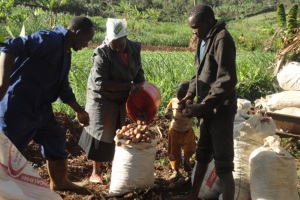 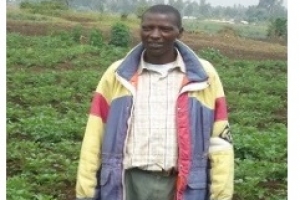 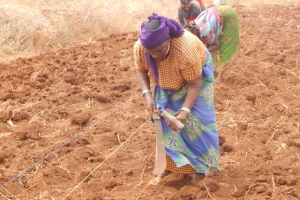 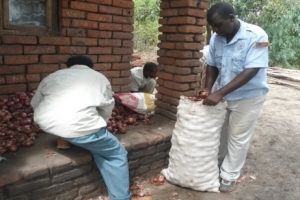 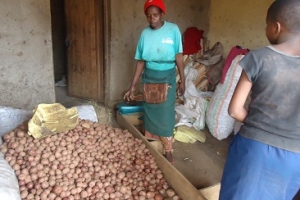 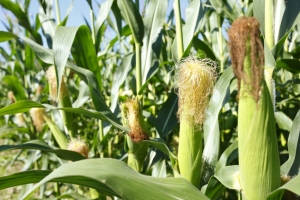 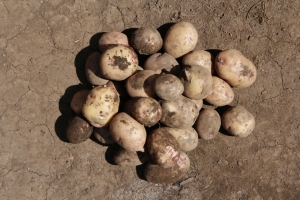 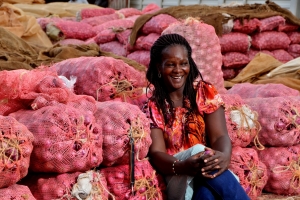 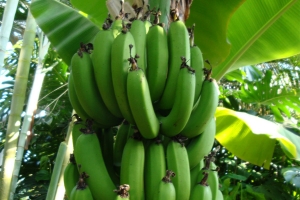