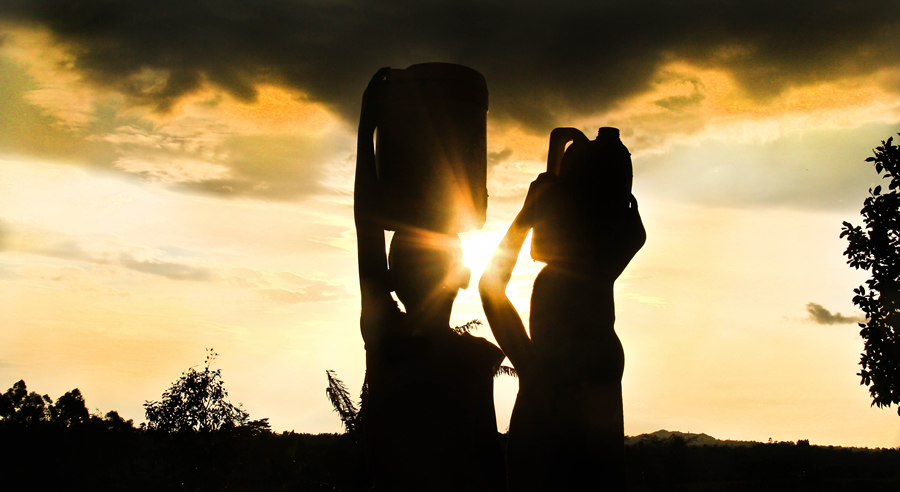 The programme was designed to promote commercialization and reduce child labour in 12 Commercial Villages - (CVs) in Busia and Kitui sites. There are eight CVs in Busia which include; Amoni, Abangusi, Bulanda, Kamusogon, Mayenje, Musokoto B, Siteko and Tangakona while the four Â in Kitui include; Katyethoka, Kyalilini, Utooni and Kihara.

The child labour mitigationÂ started by identifying ten market opportunities and market linkages which were facilitated among thirty eight traders across all the CVs. Farm Concern International - (FCI) then facilitated nineteen village based business forums intended to link farmers and traders to discuss the produce quality, quantities, supply frequency and pricing.

Greater impact was realized in the execution of the project in both areas. For instance, in 2012, average incomes in both sites were below KES 10,000 for all the crops. In 2013, prices varied with cereals showing a tendency of having a higher price than leafy vegetables. Green grams traded at a higher price than other cereals and it was also observed that kales and spinach maintained a low price while cassava experienced low trade.Â

Intervention was geared towards commercialization that led to increase in prices for all products. This was attributed to the market-led production initiated by introduction of buyers to the farmers through village business forums and guided production before growing crops.

At the end of the intervention, significant impact was observed; green grams was the highest earner compared to other crops earning a cumulative income of over KES 50,000. The kales fetched the highest price among leafy vegetables while the pigeon peas, sorghum and peas maintained a lower cumulative income of below KES 10,000 probably because it is a staple food.

It was also noted that cassava trade improved greatly in both areas from the initial state though cumulative income was still below KES 10,000. This was pegged on the FCI cross programmes farmer support initiatives motivated by current existing cassava programs such as the Â establishment of cassava processing units with chippers and driers and market availability.