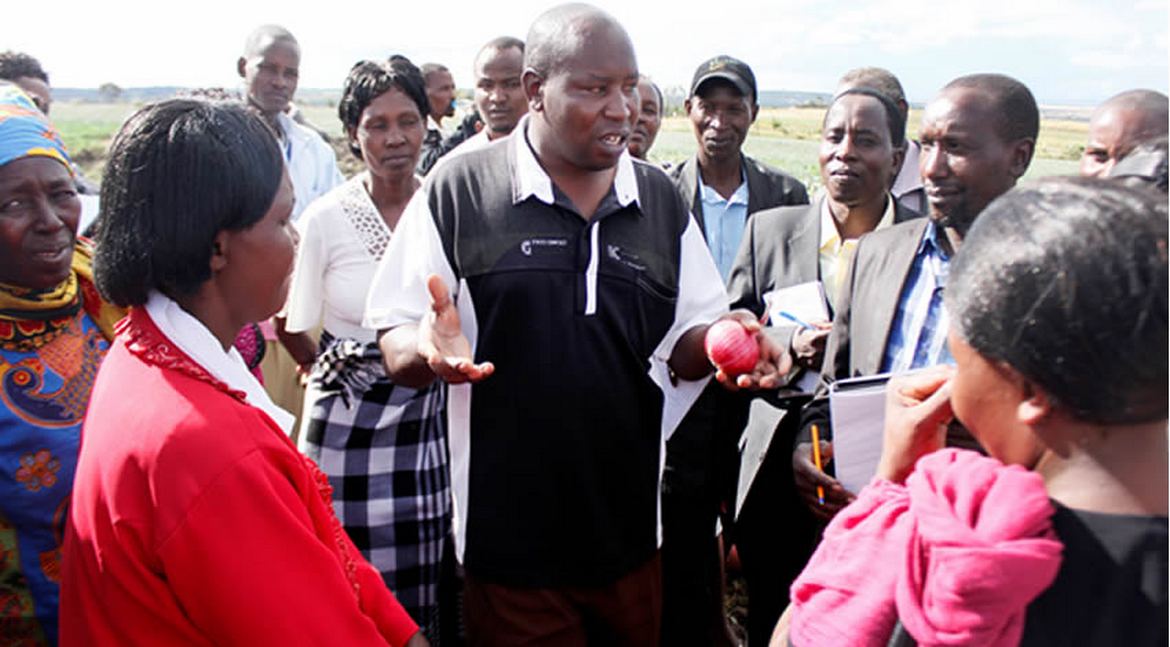 Farmers in Eastern region are reaping millions of shillings from sales of green grams, tomatoes, water melons and onions amounting to Ksh. 1,306,080. Â The increase in sales was attributed to capacity building forums and exposure visits to other regions of Kenya to learn various aspects of agronomy and markets carried out by Farm Concern International (FCI) and World Vision Kenya under the Semi- Arid Region Commercialization Programme which is funded by World Vision Australia..Â 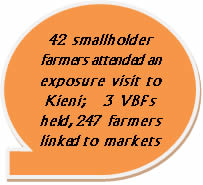 As a result of the forums, the farmers adopted the skills learned and consequently led to improved production.Â

The Programme aims to enhance and sustain economic impact by facilitating access to existing and new profitable markets through commercialization, women empowerment and savings mobilization.

Besides capacity building, the Programme facilitated access to existing and profitable markets in the target region through Commercial Village Business Forums in Mwala and Kalawa regions where 247 farmers were linked to 6 informal traders from Machakos. During these forums, the farmers pledged to increase the production of tomatoes, pulses and watermelons to meet the market requirements by the traders. Similarly, the traders promised to buy at least 20 tonnes of watermelons from Mango Commercial Village.

To ensure increased farmers financial capital and sustainability, the Commercial Village Model (CVM) calls for farmers to save some money from the sales made. Â From the sales made by farmers in Kalawa and Mwala regions, 239 farmers have saved USD 14,980. This money is circulated among the farmers through loans for access to inputs and other needs at the household level. Â

In Mwala, the saving as at May, 2014 was USD 13,722 with 355 farmers having loans worth USD 5,262. This trend is likely to improve with the increase of income from the sale of produce as a result of improved market linkages.